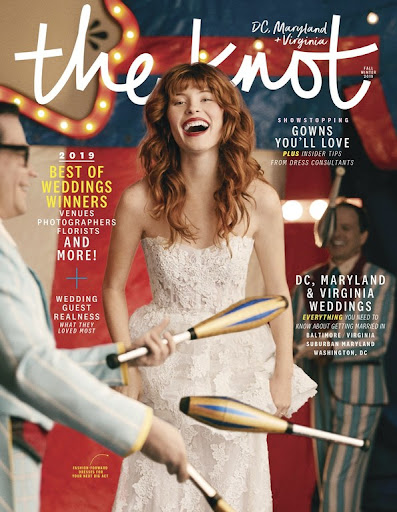 When props are used in a fashion magazine it is meant to help add a better understanding of whats going on in the picture. Props are seen throughout many magazines and make the magazine iyself look better. This persuades me to think if I should put props into my magazine. These pictures are a great example of how props are used in magazines.
1 comment
Read more

January 06, 2020
The Reinforcement Theory: Media has little power in influencing people.  It only reinforces what people think.  Only time media influences people is when it introduces a new idea or concept.  "People are more likely to be influenced by their families, schools, or religious institutions." "There are certain attitudes and beliefs that the mass media would not be able to change including racial and religious tolerance."
Post a Comment
Read more

January 02, 2020
I have been studying media representation in my class and here are some notes that I gathered.  Everything in the media is constructed.  Representations take many forms such as radio and newspaper articles.  While media representation seem real, they are constructed.  When you see a famous person in the news or a magazine, that is just a constructed image of them.  Before taking a photograph, you select what is going to be in it, what is going to be left out, and what angle and such. Therefore, that is also constructed.  A code is a system of signs that convey meaning, like traffic lights, written language, mathematics, clothing, or body language.  Reconstructing media representations, such as film, is also a great way to understand how the media works.
Post a Comment
Read more

December 30, 2019
The Agenda Setting Function Theory: Developed by McCombs and Donald Shaw and published in 1972. They found a correlation between issues voters believed were important and issues reported prominently in the media.  According to Joseph Klapper, the only time the media can.  This theory states the thought that news media creates public agenda.
Post a Comment
Read more

December 23, 2019
Two-Step Flow Theory: Acknowledges communication is a more complex progress.  According to a study, news on Twitter finds its way to people through a diffuse layer of opinion leaders. Audiences are active and seen as part of a society as a strength.
Post a Comment
Read more

December 20, 2019
I have been studying audience theories in class to gather an understanding of how audiences work. Here is the first one I learned about. Hypodermic Needle Theory: Was developed in 1920's - 1930's and is all about how it affects people. Passive audience Linear Communication theory No individual difference, everyone is the same
1 comment
Read more